Home / News / What are the common types of flexible packaging bags? (1)

What are the common types of flexible packaging bags? (1)

1. Three-side sealing bag
The three-side sealing bag has two side seams and a top seam bag, and the bottom edge is formed by horizontally folding the film. These bags can be folded or not, and when folded, they can stand upright on a shelf.
A variant of the three-side sealing bag is to fold the bottom edge formed by the original side, and realize it by bonding, so that, in essence, it becomes a four-side sealing bag.
2. Back seal bag
Back-sealed bags are also called pillow bags. The bags have back, top, and bottom seams to make them have the shape of pillows. Many small food bags are often packed with pillow bags. The back seam of the pillow-shaped bag forms a fin-shaped package. In this structure, the inner layers of the film are put together and sealed, and the seam protrudes from behind the packaged bag. Another form of sealing is overlapping sealing, where the inner layer on one side is bonded to the outer layer on the other side to form a flat seal. Because the "fish fin"-shaped seal is relatively strong, and as long as the inner layer of the packaging material is heat-sealed, it is widely used. The "overlapping" seal is relatively sturdy and requires both the inner and outer layers of the bag to be heat-sealable, so not many are used. The top seal and bottom seal are bonded together by the inner material of the bag.
3. Folded bag
Folded bags are also called folding bags and organ bags. They are deformations of back-sealed bags. Both sides of the bag are folded in to form an M shape. If the M type is asymmetric, it is also called trapezoidal bag. 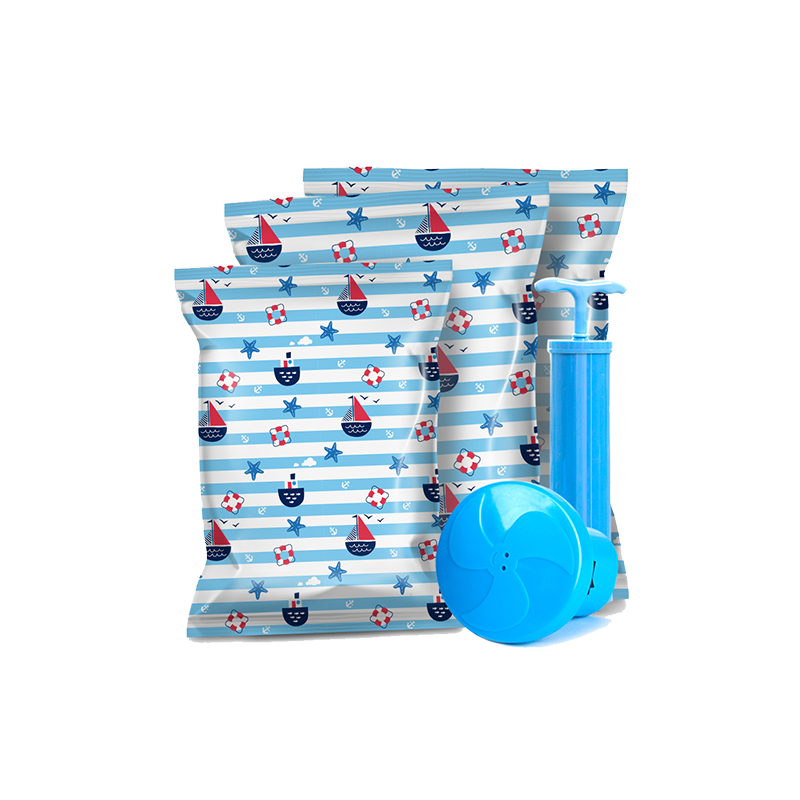 0
Views: 532
PREV: What are the materials of the vacuum bag heat seal layer? (2)
NEXT: What are the common types of flexible packaging bags? (2)