Home / News / What are the materials of the vacuum bag heat seal layer? (1)

What are the materials of the vacuum bag heat seal layer? (1)

1. Polyethylene film
The polyethylene used in the heat sealing layer of the composite vacuum bag is mainly low density polyethylene and linear low density polyethylene (some products use medium density and high density polyethylene films as the heat sealing layer), and generally two kinds of polymer Ethylene is blended at a certain ratio and used.
According to different processing methods, it can be divided into blown film, cast film and extrusion coated film. The thickness of the polyethylene film for compounding can be selected according to the requirements of the packaged object. The thinner can be about 20μ, and the thicker can be more than 100μ. Since there are many additives in the resins used to produce films, especially slip agents, attention must be paid to the migration of additives during production.
Metallocene polyethylene can be said to be a revolution of polyethylene resin, so that the film made of metallocene polyethylene has good thermal adhesion strength, heat seal strength, and has certain resistance to sealing pollution.
At present, the film produced by blending metallocene polyethylene and low density polyethylene has been widely used in oil bags, shampoo bags, washing powder bags, etc. The heat seal layer of the composite packaging is made of polyethylene, such as instant noodles, biscuits, mustards, pickles, etc. The blown plastic film and cast film are subjected to electric spark treatment in the middle of the process, so that the surface tension of the film is greater than 38 dynes/cm.
2. Polypropylene film
Polypropylene film can also be divided into blown film (under-blow water cooling), cast film and extrusion coated film.
Among polypropylene films, cast polypropylene film (ie CPP film) is the most used one. It is mainly used in high temperature cooking vacuum bags and high transparent vacuum bags. It is made of aluminum plating CPP (VmCPP) ), used in puffed food packaging, instant noodle packaging, etc.
The raw materials for high-temperature cooking CPP and CPP for aluminum plating are different from the raw materials for ordinary CPP. There are special requirements for high-temperature cooking. In addition to the general binary copolymers, block copolymers are used. Its high temperature resistance should be The best; and the raw material of aluminized CPP is preferably a terpolymer.
In order to save costs, some companies may use polypropylene blown film as the inner layer for less demanding products. The surface of the film is also subjected to EDM treatment, and it is best to make the film surface tension greater than 40 dynes/cm. 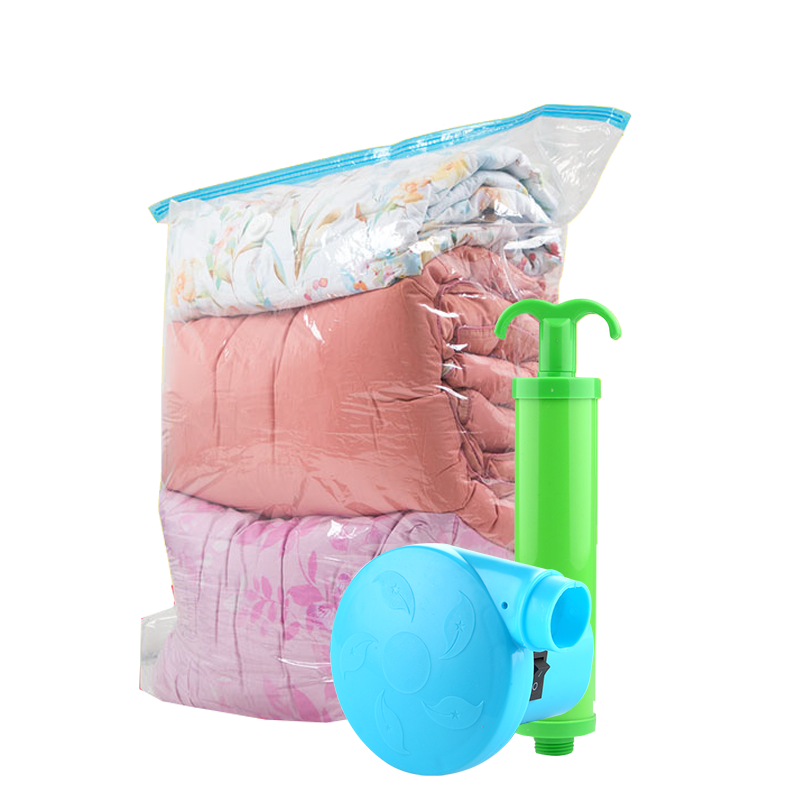